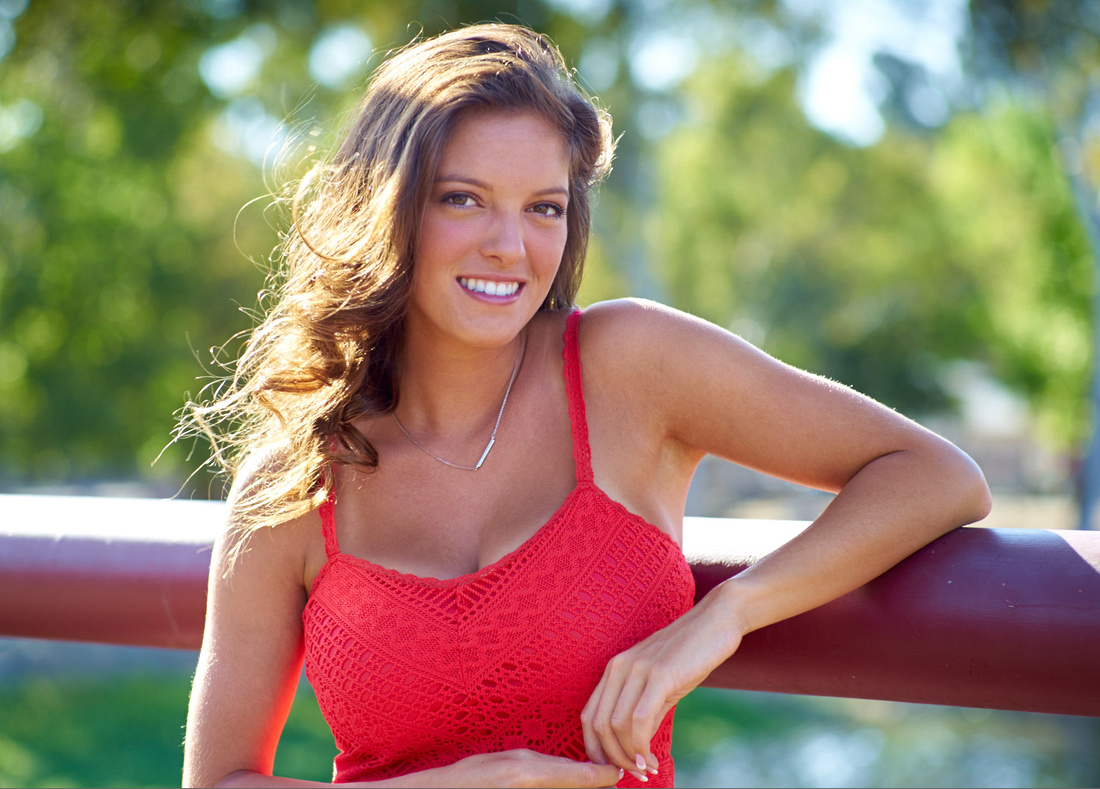 Earlier this week I had a wonderful photo shoot with a young model I had shot about two weeks earlier at a group shoot. At the previous group shoot we shot both Bobbi and her boyfriend Cam in a “couples shoot” scenario. This was the first time I had done any sort of couples shoot, but I found both of them very pleasant and easy to work with.

A few days later I arranged a one-on-one shoot with Bobbi. I got some great shots of Bobbi at the group shoot, but I didn’t get an opportunity to shoot many shots because of the way the group shoot was structured and because the group leader insisted on using a very harsh light reflector to light the models, which is something I strongly dislike. I ended up having to wait and shoot off a few quick shots during the brief seconds when the reflector was not blasting light into the models’ faces. When I shoot natural light, I want it to be all natural, no fake supplemental strobe lights and no reflectors. I feel that whenever such supplemental lighting is used, it makes the scene look somewhat fake and staged. You have this beautiful natural ambient light and then suddenly there’s this odd splash of light coming in from God-knows-where!

I was happy to have had the opportunity to shoot Bobbi again on my own using all natural light (no effing reflectors!) and at locations of my own choosing. She and I shot at a local park in Los Gatos, CA, just a few miles from where I live. During the weekend this same park is always packed with people walking, jogging, bicycling, and having picnic parties. However, since it was a late afternoon on a weekday, Bobbi and I were able to walk around and shoot with very few people around. It was great!

The park location had lots of little places to shoot including a cool-looking foot bridge, a lake, a small pier, a small train station, and lots of other places along the walking and jogging trail that winds around the park. I’ve been riding my mountain bike through this park for the past 20 years but I’d never done a photo shoot here until now. I’m definitely going to have to do more shoots at this park.

Bobbi and I plan to shoot together again before the end of August, just before she leaves to go back to college. She goes to school on the East Coast, but will be studying in Europe this fall. I love shooting with models who also happen to be college students because they’re not only intelligent, but they’re usually also very hard-working and responsible, as Bobbi was during our shoot. Thank you, Bobbi!